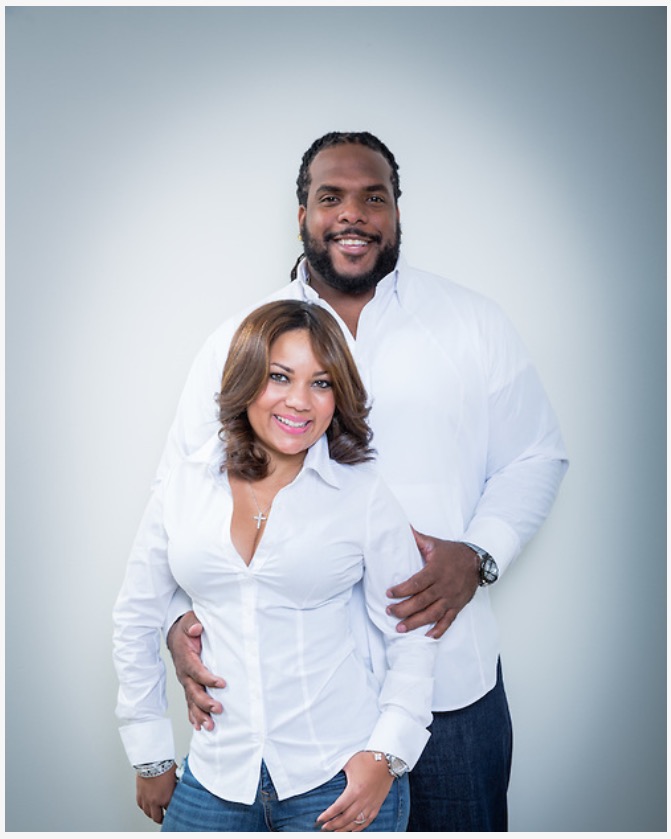 Willie and Aikisha Colon found a common goal outside of their faith, their love and sports. It was their dedication to their community and being a voice for the underserved and underprivileged. WC3F was established in 2013.

Since its founding, the organization holds an annual turkey giveaway during the Thanksgiving season distributing over 900 turkeys to families in the South Bronx area. Each year WC3F distributes over 1000 book bags with school supplies to the Melrose Housing Projects in the South Bronx.  The organization has an annual toy giveaway, collecting and distributing toys to over 500 children each holiday season.  The foundation collaborates with the Lupus Research Alliance for the annual “Willie Colon Golf Outing for Lupus,” to raise funds for the Jean Davis Research Grant. The Willie Colon Foundation offers tuition assistance to families at Immaculate Conception Catholic School in the Bronx and also provides school supplies for children in Jackson, Mississippi.

William Muriel Colon, III is a native of Bronx, New York. After graduating from Cardinal Hayes High School, he attended Hofstra University in Long Island, NY on a football scholarship. He received numerous offers but he wanted to stay close to home because his mother was sick with lupus. He performed very well at Hofstra where he was the captain of his team and made the Walter Camp All-Star team among other honors. He graduated from Hofstra with a B. S. in Interdisciplinary Studies. For Willie, playing in the NFL was never a thought. He only entered the draft from the push of his coach. Colon was drafted to the Pittsburgh Steelers in 2006. During his 7 seasons with Pittsburgh, he made two Super Bowl appearances, winning Super Bowl XLIII. He returned home in 2013 to play with the New York Jets and retired from the National Football League in 2017. Willie Colon is a member of Omega Psi Phi Fraternity, Inc.

Willie and Aikisha both made their way to New York in 2013. They were married in June 2017. They are the founders of The Willie Colon Foundation.

Willie is currently the Host of his own radio show "BarStool Breakfast" on BarStool Sports Radio Sirius XM.  He is also a Television Sports Analyst on Sportsnet New York.

Include a short bio with an interesting fact about the person. 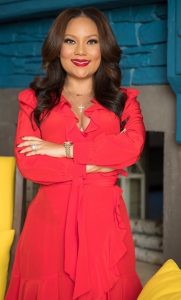 Aikisha is currently Managing Partner of Window Dreamers, LLC where she manages the radio and television bookings for Willie Colon.